Citroen has confirmed the updated C3 will continue in the Australian market with more style and comfort included for the same price.

Outside, the 2021 Citroen C3 has received some mild design updates which play up the classic French quirkiness while retaining its $28,990 price tag.

Citroen Australia is persevering in the light car segment where fellow gallic manufacturers Peugeot and Renault have not seen fit to, leaving the C3 as the only French option in the class.

When asked whether Citroen sees a future for light cars, Australian public relations manager for Chloe Fraser confirmed that the brand “is committed to the future of the C3 in the Australian market”.

Citroen Australia will continue to sell the C3 small car alongside the C3 Aircross, this car’s SUV cousin.

While it may be the only French light car in Australia, the funky C3 will still be selling against the venerable Toyota Yaris, Volkswagen Polo and Mini Hatch.

Although it looks familiar, the front bumper has been updated slightly with the upper grille flowing into the lower portion of the new LED headlights. There are new LED signatures and some attractive 16-inch alloy wheels.

The flanks retain Citroen’s practical ‘airbump‘ system, though they have been refined in their design. Instead of seven small pockets, there are now three larger items which tie into the car’s colour scheme.

Citroen’s 2021 update also brings a suite of new paint colours including Spring Blue and Elixr Red, both of which come with a contrast roof colour as standard.

Manufacturers rarely detail changes to seats, but Citroen’s emphasis on occupant comfort has seen the French carmaker increase the pew padding thickness from 2mm to 15mm, with further improved lumbar support for even more comfort.

Visually the interior has been jazzed up with emerald highlights and more soft-touch materials on the dash than before. There is also a seven-inch touchscreen with wired Apple CarPlay and Android Auto functionality which remains unchanged.

Similarly unchanged is the 1.2-litre turbocharged three-cylinder engine which retains outputs of 81kW and 205Nm sent to the front wheels via a six-speed automatic transmission.

There is no further customisation offered than the choice of premium paint for $690 for the C3 range, and there remains only one trim level sold in Australia.

The updated 2021 Citroen C3 is available in dealerships now. 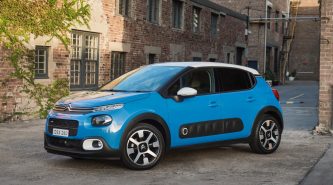 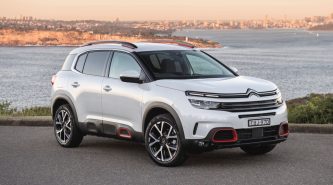 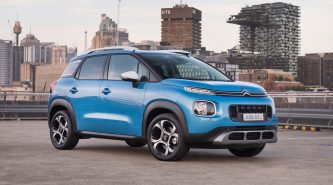 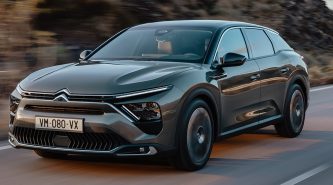 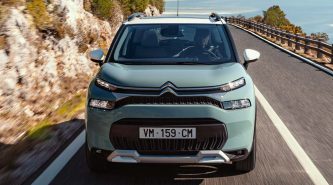 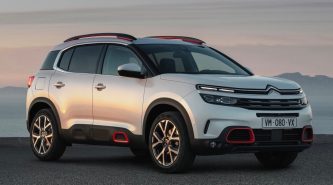 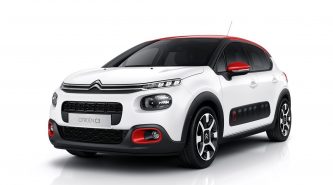 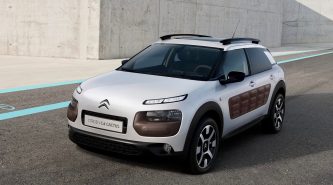 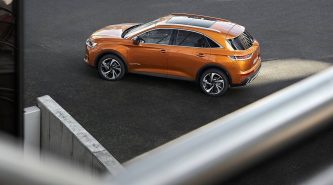