Haval has confirmed the hybrid version of its H6 midsize SUV will arrive in Australia early in 2022.

Today’s decision to lock in the H6 Hybrid for Australia followed speculation that Haval would soon challenge the dominant Toyota RAV4 Hybrid – the most popular midsize SUV in the country and often the best-selling vehicle nationwide.

The H6 Hybrid will sit alongside the 2.0-litre turbo petrol option offered in Australia and will likely function as a cut-price alternative to the popular RAV4 Hybrid.

Once it arrives in Australia, the H6 Hybrid will likely be priced just above the 2.0-litre turbo petrol option which has a price range of $30,990-$38,990 driveaway, depending on the grade.

The H6 Hybrid pairs a 1.5-litre four-cylinder turbo petrol engine with a 130kW electric motor and 1.8kWh battery pack. Combined, the system produces a fairly astonishing 179kW of power and 530Nm of torque and Haval quotes a 0-100 km/h time in 7.5 seconds in China.

Haval says the electric motor is equipped with a two-speed transmission, just like a Porsche Taycan super sedan, which allows it to be more efficient at both city and highway speeds.

The H6 Hybrid will be sourced from China like the current turbo-petrol H6, Jolion small SUV and GMW Ute which have all seen steady sales in Australia since their introduction.

A spokesperson for Haval Australia recently confirmed to Chasing Cars that the H6S was under consideration for a local launch.

What will the Haval H6 Hybrid include?

Specification and pricing have yet to be finalised for the H6 Hybrid but we can accurately speculate what it might include by taking a look at the existing turbo-petrol model.

It’s almost certain that the H6 Hybrid will carry over standard features like the 10.25-inch centre touchscreen and 10.25-inch digital instrument cluster while the mid-spec Lux grade adds features like synthetic leather seats with heating in the front row.

These features will likely be standard on the hybrid version as the cost of what will most likely be a higher price of entry.

A healthy amount of safety features is included as standard including blind-spot monitoring, lane keep assist, AEB with pedestrian and cyclist detection and a reversing camera while rear cross-traffic alert is reserved for the highest grade. 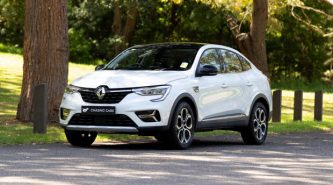 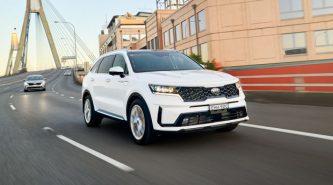 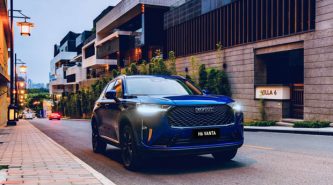 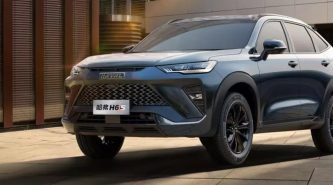 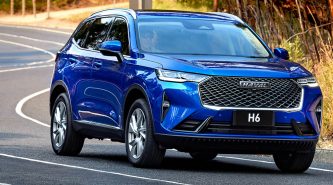 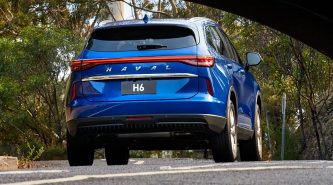 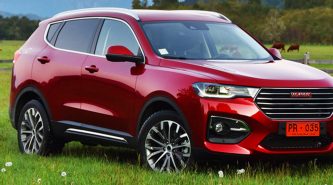