The second generation of BMW 4 Series Coupe has been released and will be available in three different variants for the Australian market.

The 2022 BMW 4 Series Gran Coupe has been detailed for Australia with a release date slated for the fourth quarter of this year.

When it arrives, the 4 Series Gran Coupe lineup will mirror the regular 4 Series coupe with the entry-level 420i starting at $75,900 before on-road costs.

Exactly where the 4 Series Gran Coupe sits depends on your view – it’s either a more practical take on the 4 Series, or a more elegant option than a 3 Series saloon.

What has changed with the 4 Series Gran Coupe?

The new Gran Coupe borrows its exterior styling from the divisive coupe. Those grilles are starting to find their fans, while the rest of the car has proven sleek and attractive. The car is physically bigger in every dimension than before, and is longer than a 3 Series.

Inside it’s a similar story with an identical centre console and cabin layout to the coupe, though naturally with four doors instead of two. There’s also a more practical three-wide bench in place of the two door’s dual buckets.

The Gran Coupe gets a bigger boot than the coupe at 470L, though it’s still 10L short of the 3 Series saloon and misses the absolute practicality of the Touring. Still, the 4 Series Gran Coupe very much has its niche.

Which models will make up the Australian range?

Like the 4 Series coupe, the Gran Coupe range comprises three variants all powered by turbocharged petrol engines. However, there is no firebreathing M model in the works, at least for now.

The range starts with the 420i, which uses a 2L turbo four-cylinder petrol engine that produces 135kW of power and 300Nm of torque. The 420i sends its grunt to the rear wheels via an eight-speed torque converter automatic.

For $75,900, the 420i has a 10.25-inch touchscreen with wireless smartphone mirroring, DAB radio, navigation, a 12.3-inch digital driver’s display and wireless charging. The electrically adjustable seats are appointed in a mix of Alcantara and synthetic leather. Full leather is an extra $3,250.

Outside, the 420i gets 19-inch alloy wheels, LED headlights and any colour other than white is a $2,000 option. There is the nicety of a standard power tailgate across the Gran Coupe range, though.

To get the full safety suite on the 420i, buyers will need to option the $4,500 Driver Assist package that bundles adaptive cruise, lane trace assist, front cross-traffic warning and tyre pressure monitoring.

Moving to the 430i nets a more powerful tune with 190kW/400Nm from the same basic engine. The Driver Assist pack is fitted as standard, as is leather upholstery, keyless entry, M Sport brakes and adaptive suspension. That makes the 430i seem like the best deal at $83,900 plus on-roads.

Additionally, the 430i’s M Sport Plus package adds a limited-slip differential, M seat belt details and a lip spoiler for $3,700. Metallic paint can be bundled with laser headlights, auto high beams and a panoramic sunroof in the $5,800 visibility package.

At the top of the 4 Series Gran Coupe range is the M440i xDrive, which starts from $115,900 before on-roads. BMW fits a turbocharged 3L straight-six up front for that chunk of extra money that produces 285kW and 500Nm.

Also included for the price is a harman/kardon sound system, visibility pack, and extended synthetic leather on the dash. Outside, the M440i xDrive gets grey details on the kidney grilles, mirror caps, and 19-inch alloy wheels.

Finally, the M440i xDrive benefits from an all-wheel-drive system and a sportier tune for the adaptive suspension system.

The BMW 4 Series Gran Coupe will arrive in Australian showrooms in the fourth quarter of this year, priced from $75,900. 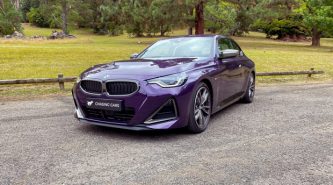 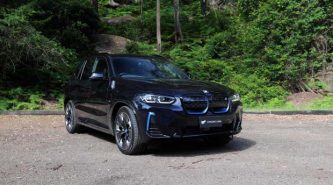 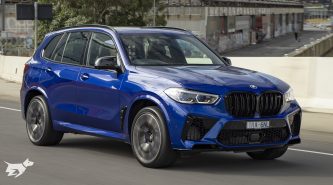 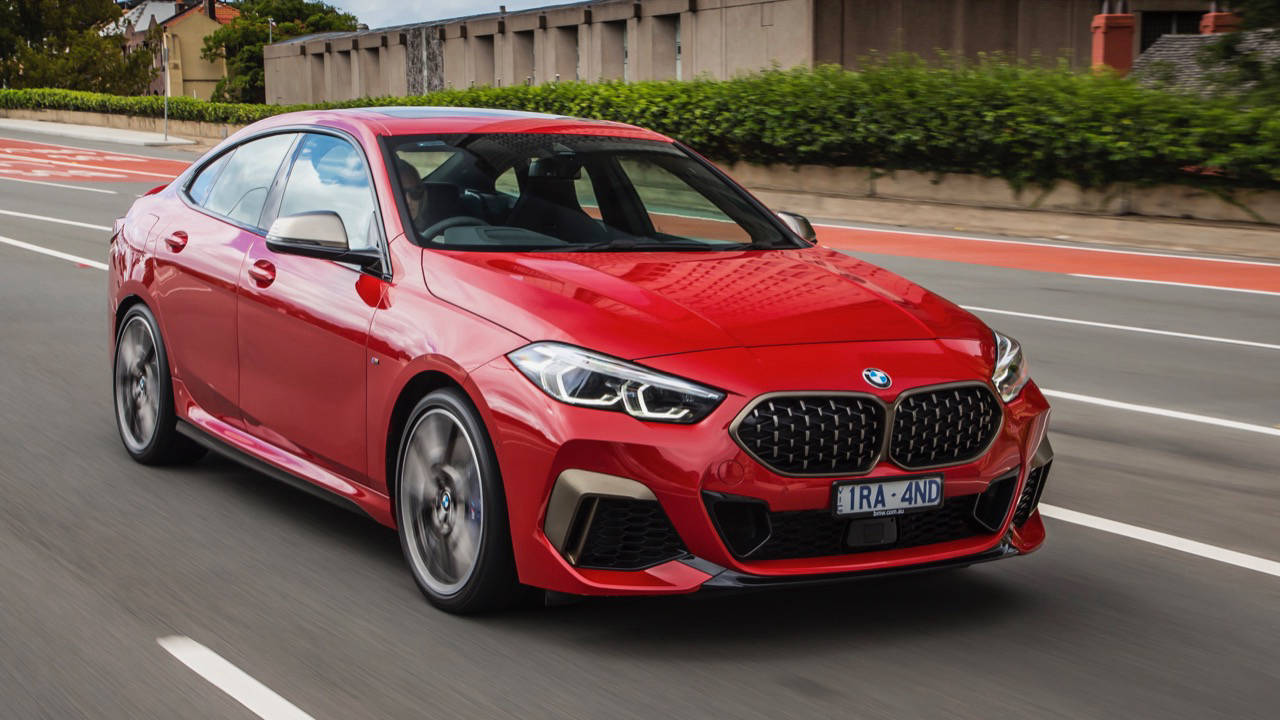 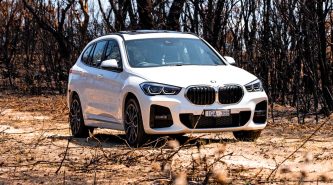 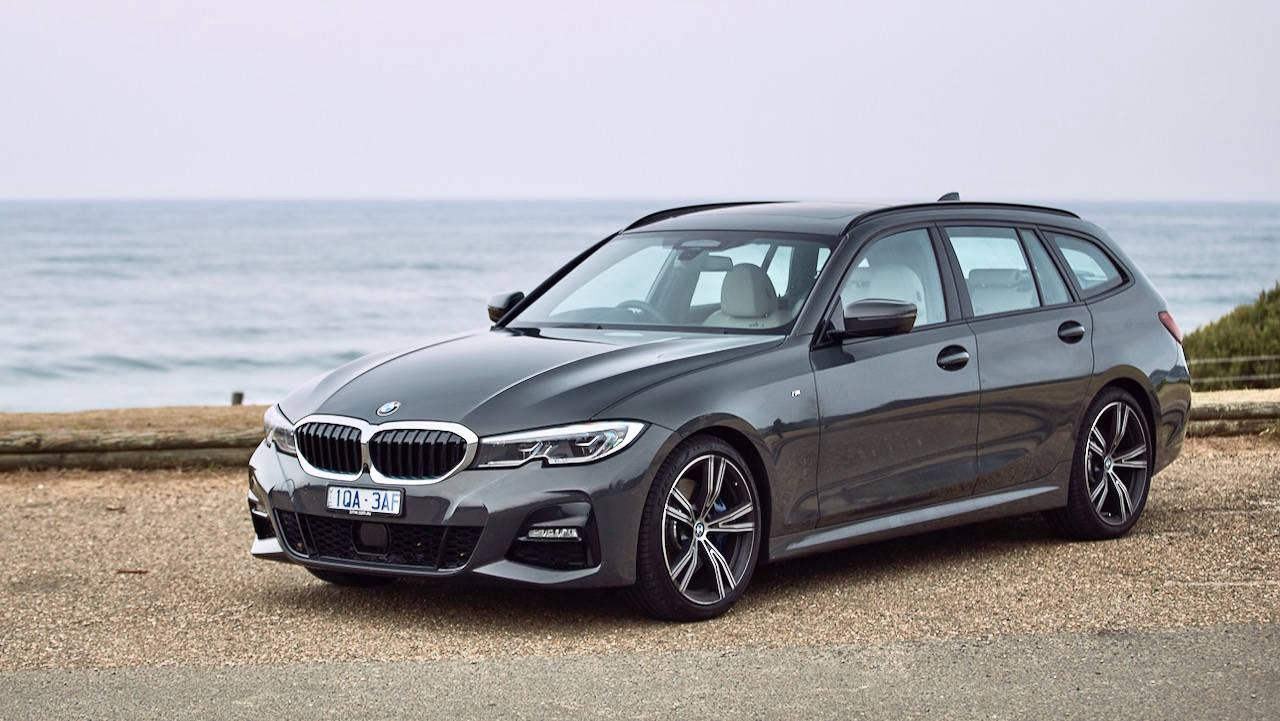 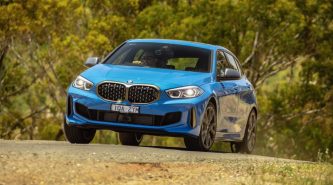 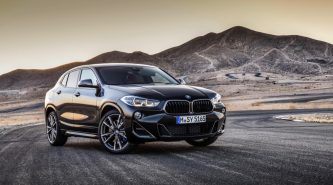 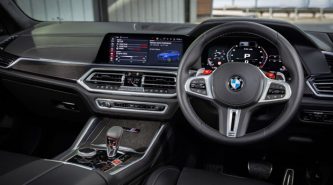 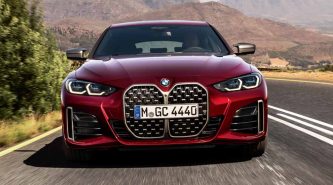 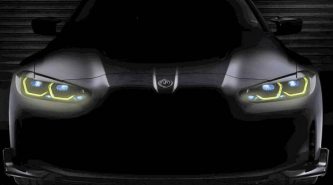 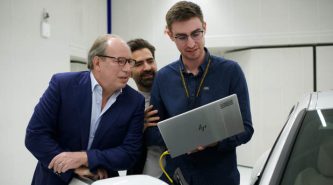