While known in Australia as the T60 Max, the ute is sold in China badged as the Maxus T90 where it features a wide range of grades including a fully-electric option.

If brought to Australia, the Bull Demon King would likely prove popular with buyers who are increasingly seeking out high performance utes such as the Ford Ranger Raptor and the upcoming Nissan Navara Pro-4X Warrior.

LDV Group PR consultant Oliver Peagam told Chasing Cars he could not confirm if the Bull Demon King was coming to Australia – but didn’t rule it out either.

“We’re aware of the future product cycle and variants but at this stage we are concentrating on the recent launch of the new LDV T60 Max,” he said.

Inside, the cabin is modern with a curved driver centred touchscreen and digital dash which blend together into one big screen.

Powering the Bull Demon King is a 2.0-litre twin-turbo four-cylinder diesel engine that produces 163kW of power and 500Nm and is paired to an eight-speed ZF transmission. Those are the same outputs as the Australian market LDV T60 Max.

The Bull Demon King will go into production starting next year and order books in China are already open.

LDV has not confirmed whether this new dual-cab will be coming to Australian shores, however a higher spec T60 Max could be a possibility in the future. 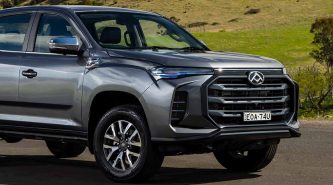 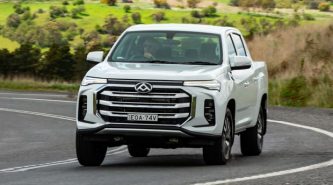 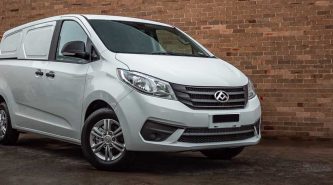 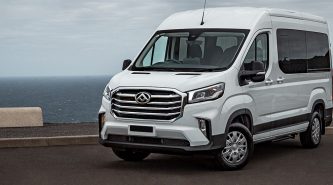