Britain’s annual Goodwood Festival of Speed is an iconic hill climb held in West Sussex. The climb pits some of the world’s most exclusive bespoke vehicles against one another on a gruelling 1.86km, nine-turn route.

The climb record remains Nick Heidfeld’s 1999 time of 41.6 seconds, achieved in a McLaren MP4/13 Formula One racer—though any time of under a minute is considered exceptional.

The 2015 Festival has unearthed an unusual victor—the Rolls-Royce Wraith coupe. Under the command of Joerg Weidinger, the two-door version of the Rolls-Royce Ghost completed the climb in just 57.21 seconds.

The Wraith tips the scales at nearly two-and-a-half tonnes. It finds its motivation from a 6.6-litre twin-turbocharged V12, making 465kW of power and 800Nm of torque—nothing to sneeze at. 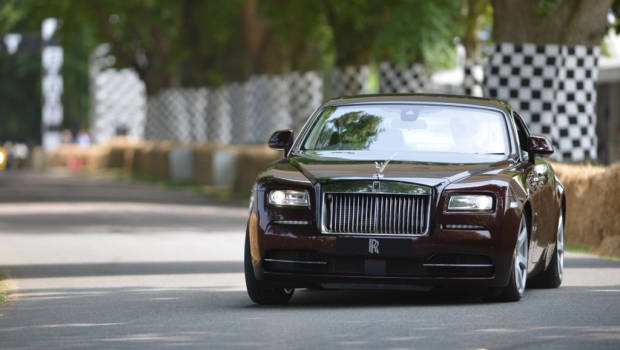 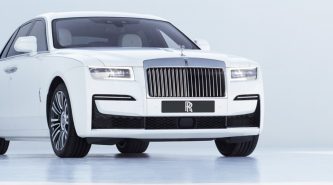