Alpine A110 killed off in Australia due to new safety standards

The introduction of strict new safety design rules has claimed yet another victim that sits close to the heart of the motoring enthusiast.

Renault’s high-performance Alpine A110 coupe will no longer be sold in Australia due to new safety regulations that will come into effect in November this year.

Australian Alpine distributor Ateco confirmed the news to Chasing Cars but noted prospective buyers still have time to snap one up before the deadline.

Similar to the now-discontinued Honda NSX supercar, the A110 was sold in Australia under a special process where a car would only be brought to our shores when a buyer had requested one.

Despite winning a string of design awards the A110 wasn’t a strong seller in Australia, with nine examples sold locally in 2021, but the French sports car did offer an enticing alternative to the likes of the Porsche 718 and the Lotus Exige.

Why is the Alpine A110 being discontinued?

The blame for its demise lies on the introduction of the new Australian Design Rule (ADR) – numbered ADR 85/00 – which relates to new side impact protection regulations.

The change has already seen off the Lexus CT hybrid hatch in Australia and, in a deeper blow to rear-drive enthusiasts, the IS sedan and RC coupe. Other cars caught foul of the change include the outgoing Honda HR-V which is due for imminent replacement with a new model.

The new design rule is retrospective. All new vehicles introduced after 2017 have been forced to comply with this rule, but existing models have been allowed a small amount of dispensation to stay on the market until November 2021.

The timing of the introduction has been somewhat controversial as it will not come into effect in the European Union until 2024, and neither Japan or the US have set a date for it being applicable to all vehicles.

Will the Alpine brand continue in Australia?

Renault relaunched the Alpine brand earlier in the decade and before introducing the A110 to Australia in 2018. The Alpine brand has since absorbed Renault Sport and operates as the group’s premium performance brand.

Ateco Group PR consultant, Oliver Peagam, told Chasing Cars the door could “potentially” remain open for future Alpine products but it would “depend on what models they produce”.

The distributor officially gained control of the struggling Renault brand, including Alpine, in April and Mr Peagam said the more mainstream French brand was a priority for the group.

“We’re currently focusing on all things Renault,” he said.

Alpine announced earlier this year that it would transition to sell electric vehicles exclusively and will launch three new models in Europe, starting from 2024 but no plans have been confirmed for Australia.

What does the Alpine A110 include?

The Alpine is sold in three different grades: the entry-level A110 Pure, the GT-focused ​​Legende and track-oriented A110 S. Prices start from $100,370 before on-road costs.

While the current A110 is heavily inspired by the 1960s original, Alpine has placed the engine in the centre behind the cabin instead of hanging over the rear wheels for better driving dynamics.

The engine in question is a 1.8-litre turbocharged four-cylinder engine producing 185kW of power and 320Nm of torque, with the wick turned up to 215kW in the A110 S but torque remains identical.

Alpine channels the grunt through a seven-speed dual-clutch automatic transmission to the rear wheels exclusively. The choice not to offer a manual transmission was blamed on a desire to keep the weight down but still left many fans disappointed.

This incredible weight figure is only bested by a handful of cars on sale, including the Mazda MX-5 and budget offerings such as the Suzuki Swift, and is largely thanks to its aluminium body.

As standard the A110 comes with lightweight bucket seats, a four-speaker Focal audio system and a 7.0-inch centre touchscreen with wired Apple CarPlay and Android Auto, along with integrated lap timing software.

Far more relaxing is the A110 Legende which gains more comfortable six-way adjustable heated leather seats and niceties such as front parking sensors. The interior is trimmed in black leather as standard but can also be specified in a saddle brown for some retro flare.

If this all sounds enticing to you it may be your last chance to snap up the A110 but orders will need to be placed sooner rather than later.

What will replace the Toyota Hilux Rugged X in Australia? 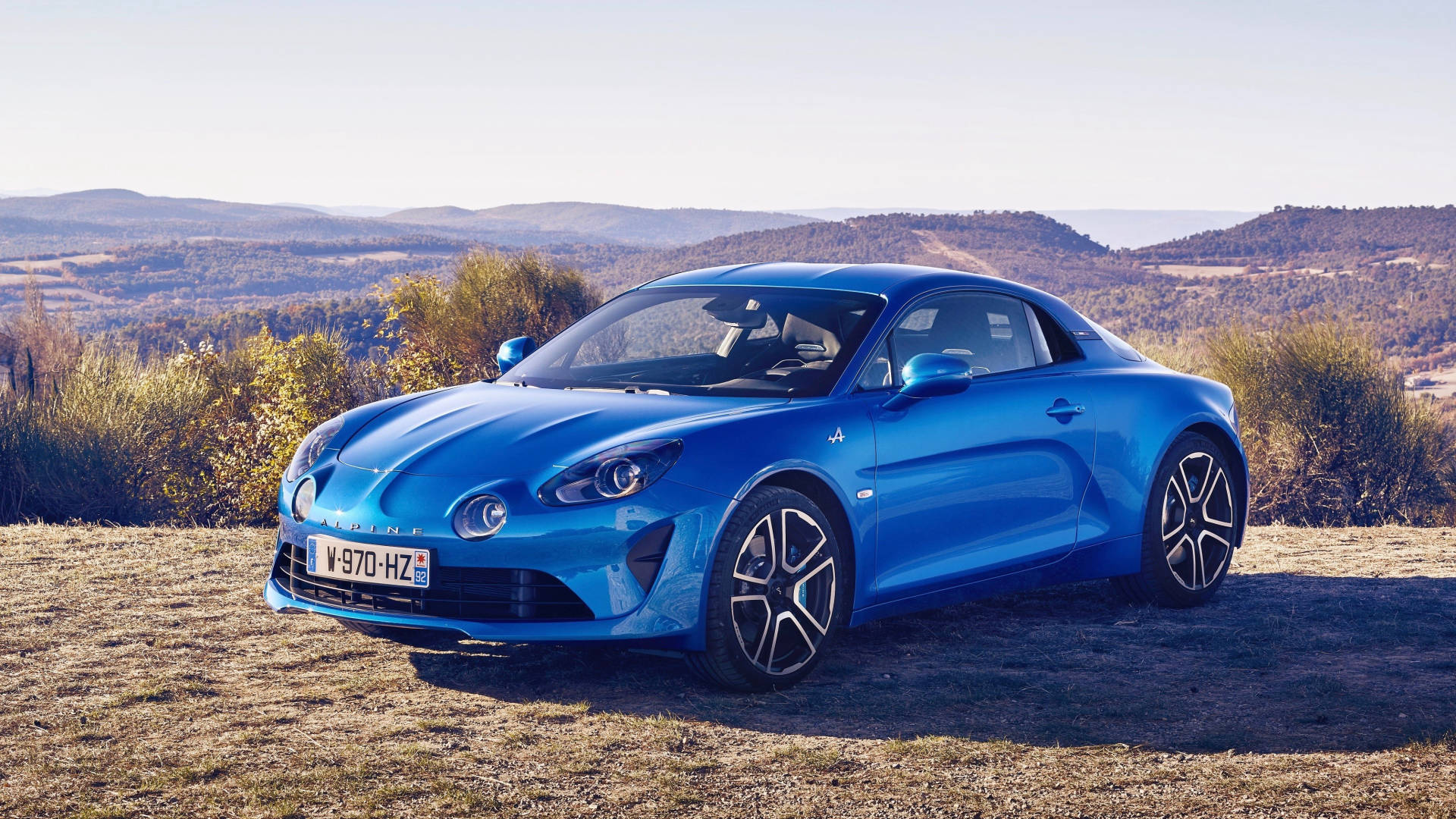