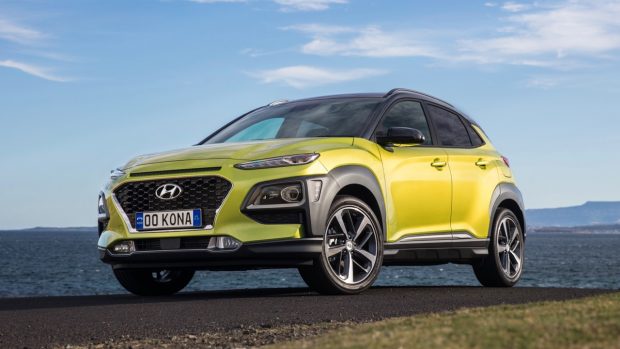 Hyundai is a brand that is on the continual rise. Once known only for being cheap and cheerful, the South Korean marque continually proves naysayers wrong by serving up reliable, functional cars that remain – yes – often cheaper than their competitors. Flush with confidence, Hyundai are in the process of branching into luxury product with offshoot Genesis, and the sporty end of the market with the N sub-brand – but the mainstream still sits at the heart of the Hyundai badge. But with sales off 5.9 per cent this year, the time is ripe for Hyundai to address a conspicuous hole in its range: the lack of a small SUV. Insiders will know the Creta – Hyundai’s city SUV for the developing world – but with that car deemed unacceptable for picky Western markets, a superior alternative has been under development for some time. Enter this: the 2018 Hyundai Kona.

The Hyundai we know plays a straight bat when it comes to design – but the Kona throws that caution to the wind, with an extroverted, polarising look – something that Hyundai are unabashedly happy about. There’s certainly a lot going with the styling – the Kona has 10 different lighting functions at the front, and, combined with Hyundai’s new ‘cascade’ grille, the front end won’t be confused for another member of the small SUV set. Things are fresh at the rear, too, with a set of pretty individual cladded taillights. 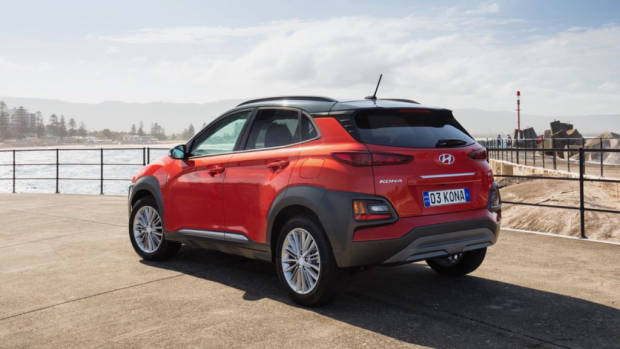 Inside, though, the Kona is less radical, sporting a layout similar – though not identical – to the brand’s new i30 hatchback. Quality, though, is noticeably off from the i30’s high benchmark, with greater use of harder plastics and less of a feeling of plushness. The Kona does, however, offer a cool level of interior customisation, with coloured seat belts and vent surrounds on the top-shelf Highlander trim.

The entry level Active starts at $24,500 and includes a healthy standard equipment list such as 16-inch alloys, air-conditioning, automatic headlights, a 7.0-inch infotainment system with smartphone mirroring, a reversing camera and LED daytime running lights, though it does not include any active safety equipment. The $26,000 Active safety pack does though, with equipment such as AEB with pedestrian detection, blind-spot monitoring, rear traffic alert and lane keep assist now part of the equation. 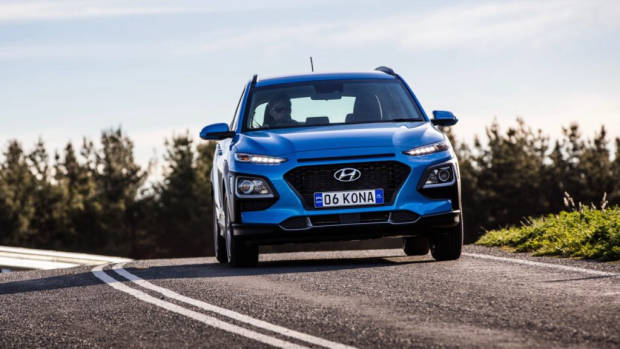 The $28,000 Elite is expected to be the most popular model, with 17-inch alloys, leather upholstery, climate control and rain-sensing wipers as standard. The top of the local Kona tree is the $33,000 Highlander, which adds equipment such as 18-inch alloys, a heads-up display, LED headlights with automatic high beam and some segment-exclusive equipment such as heated, cooled and powered front seats, as well as a heated steering wheel and Qi wireless phone charging. 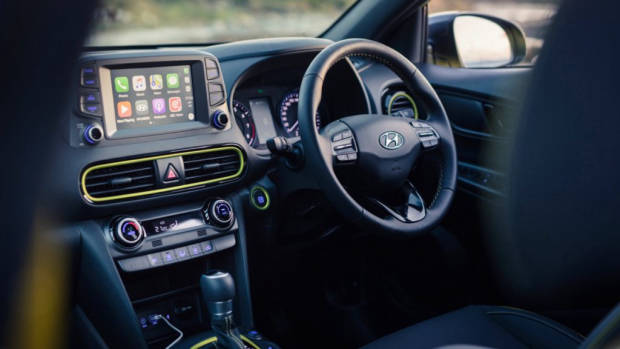 We drove the broad spectrum of Hyundai Kona specification at the SUV’s local launch in the Canberra region, driving the car across high-speed motorways, pockmarked B-roads, urban backstreets and on gravel.

Armed with that information, does the Kona have what it takes to compare against sales favourites, the Mazda CX-3 and Subaru XV, as well as the excellent Toyota C-HR? Have they missed the boat or arrived fashionably late to the small SUV party? Based on the drive program at the national launch, Hyundai appears to be onto a winner with the Kona. Why is that? Read on. 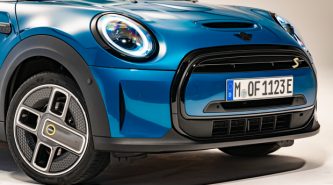 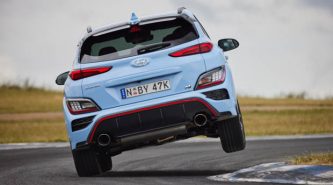 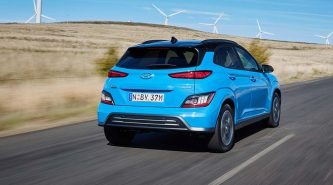 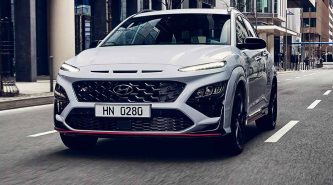 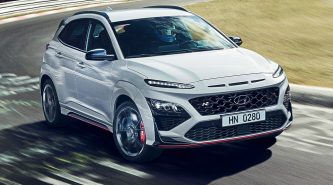 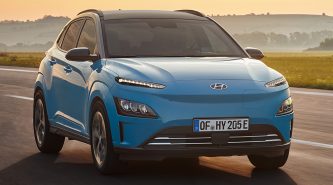 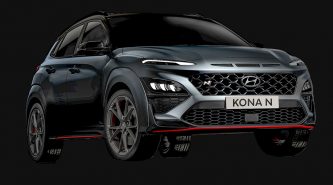 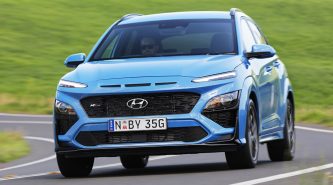 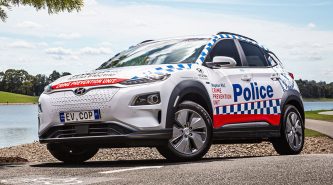 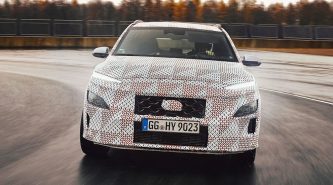 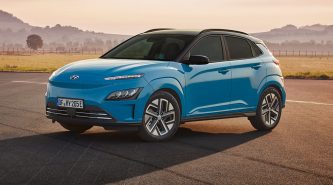 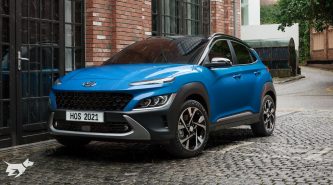 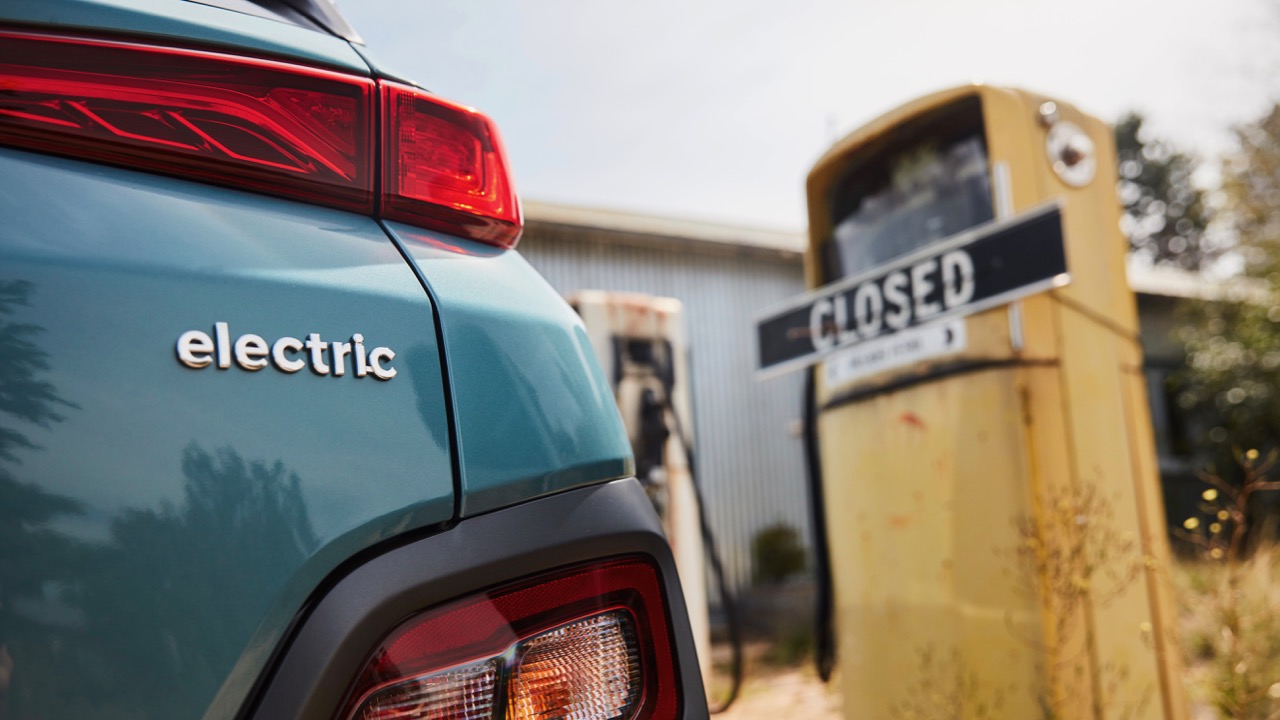