In September, Mitsubishi announced the latest round of updates for its venerable Pajero, not too many feathers were stirred in the large SUV segment. Toyota’s Land Cruiser Prado is newer, and sells in greater numbers. For us, though, the Pajero is a bit special: it’s currently leading the charge for most popular review on this website in 2014. Is that a surprise? Absolutely. But clearly, a market for this big, ageing truck lives on.

We’ve borrowed the keys to a 2015 Pajero GLX automatic for the week, to see what’s changed. This mid-range model, powered (like all Pajeros are) by the 3.2-litre turbodiesel, doesn’t even break $60,000. So, is it the right choice to forego the comforts and refinement of the Prado, for the cheaper, more traditional Mitsubishi? That’s what we’re finding out. 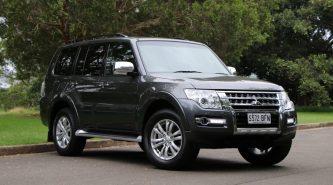 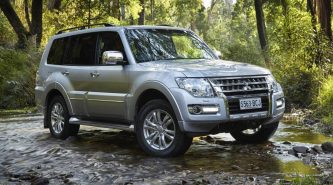