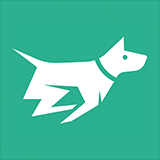 Today, Chasing Cars has announced that it has been wholly acquired by Budget Direct, Australia’s fastest growing major motor and home insurance provider, headquartered in Brisbane.

Chasing Cars was founded by Tom Baker in 2013. A family business, Chasing Cars was developed into a challenger to established motoring content platforms in the intervening years, achieving enviable reach among Australians researching a car purchase.

The majority of Chasing Cars content has been located in the video space. The company operates a popular YouTube channel providing independent, long-form reviews and comparisons of popular new cars available to Australian buyers and delivering over a million views every month.

Tom Baker, the editor and founder of Chasing Cars, will continue to lead the Sydney publication that will retain its editorial independence.

“Developing Chasing Cars into a force within the Australian automotive media space has been hugely rewarding,” Mr Baker said. “The contribution of Chasing Cars is to offer the highest-quality car reviews that offer truly insightful analysis, going well beyond a test drive or surface-level overview of a particular model.”

“When I was approached by the team at Budget Direct, I was struck by their deep understanding of the Chasing Cars business. They presented a clear plan to retain our trademark quality and independence while growing the number of Australians who will be exposed to, and benefit from, Chasing Cars content,” Mr Baker continued.

Baker said that traditional advertising-based revenue models utilised in the automotive media space did not appeal to him.

“Budget Direct’s ownership will make Chasing Cars the most independent automotive media platform in Australia, providing buyers with the confidence that they are not consuming content funded in whole or in part by revenue from car manufacturers,” Mr Baker continued.

“Chasing Cars is an obvious fit for Budget Direct,” Mr Kerr continued. “Chasing Cars is such a great platform for us to help our customers find and learn about their next car purchase
– while retaining and enhancing the editorial independence of this first-rate car review source.”

Chasing Cars is an automotive media platform based in Sydney, publishing independent new car reviews and comparisons. With a particular specialisation in video car reviews, Chasing Cars videos are viewed more than one million times each month.

Budget Direct is part of the international BHL group of companies that provides more than 8 million policies to insurance customers and administers over $AUD 3.5 billion in premiums annually. Budget Direct offers Motor, Home & Contents, Motorcycle and Travel Insurance. Budget Direct is a multi-award-winning insurer having won Money magazines Insurer of the Year, for the fourth year in a row in 2020 and Canstar’s Outstanding Value Car Insurance for an unprecedented 14 years in 2020, amongst many other awards. Our policies are underwritten by Auto & General Insurance Company Limited, an Australian insurance company regulated by APRA and a member of the Insurance Council of Australia.

Peugeot Landtrek 2021: French dual cab is a ‘non’ for Australia 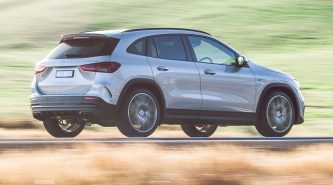 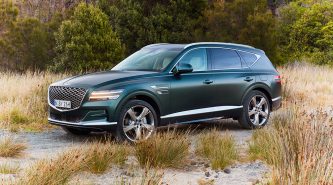 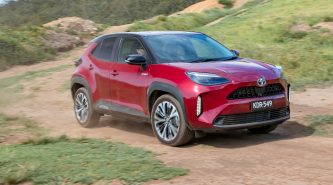 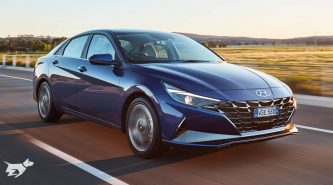 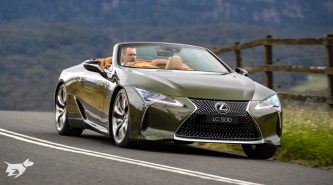 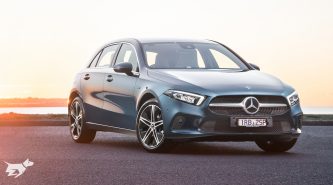 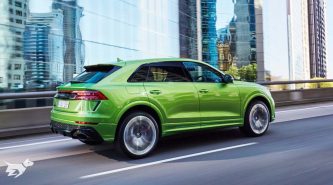 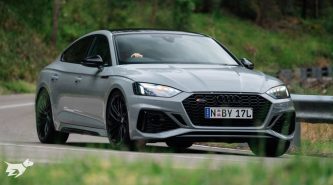 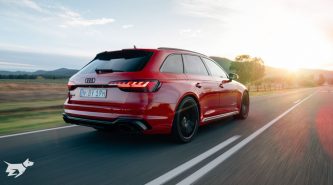 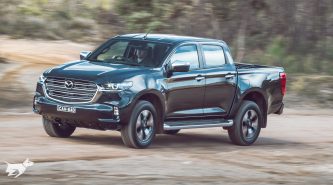 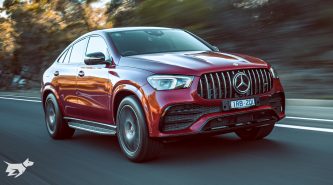 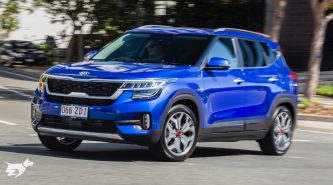 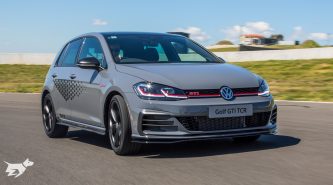 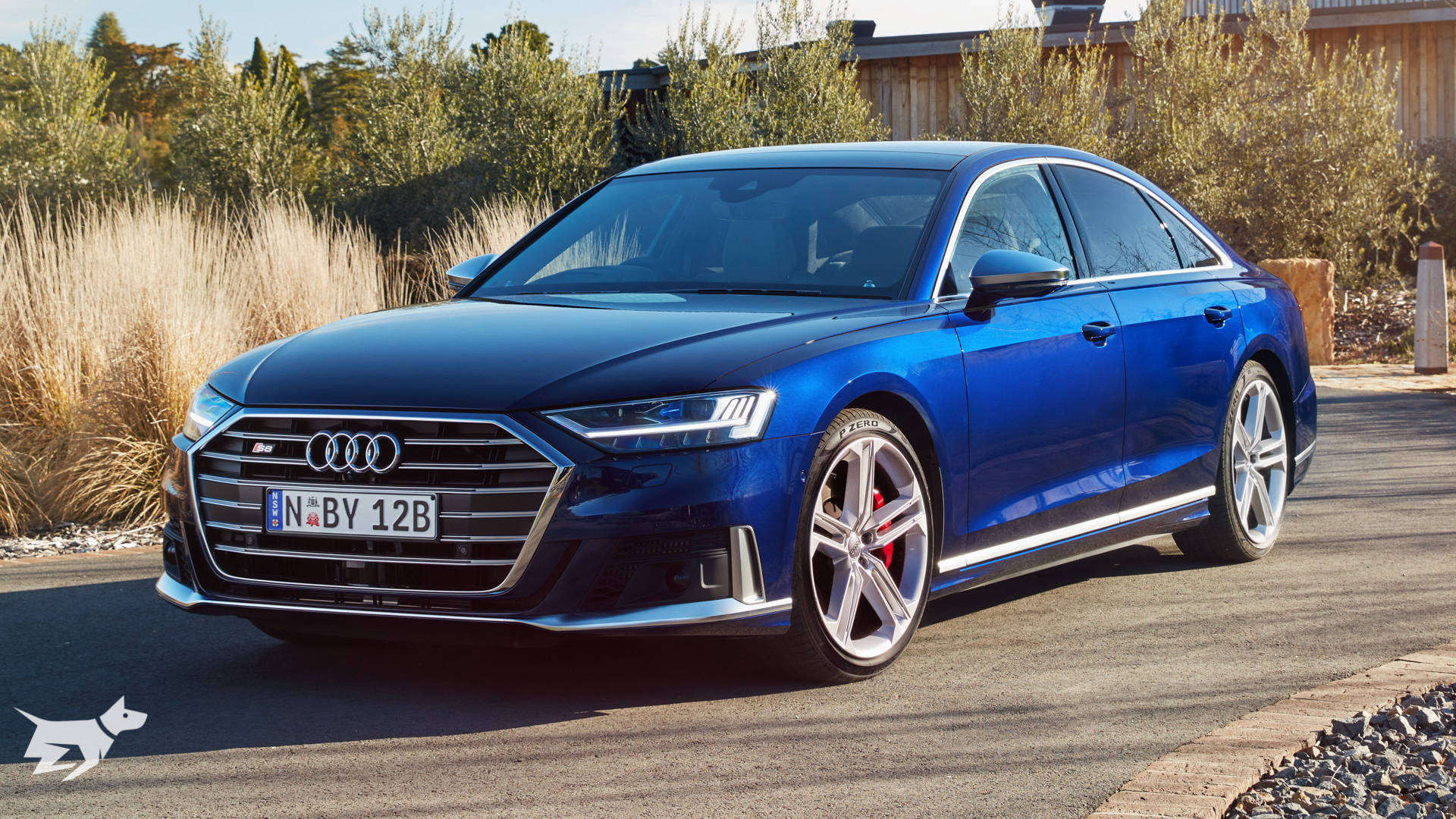