One surprise of the Geneva Motor Show 2017 was the Nissan Qashqai update. The Qashqai remains a phenomenal success in Europe for Nissan, where it regularly features in the top selling cars for each country. The facelifted model is more than just a mid-life update however – it debuts Nissan’s semi-autonomous technology dubbed ProPilot. ProPilot allows the Qashqai update to steer, accelerate and brake itself on well-marked highways without any driver input. ProPilot will be updated within the next year and will be capable of changing lanes by itself, and by 2020 Nissan says that it will be able to navigate through junctions.

“The experience we are delivering to customers inside the cars will be calming and quieter,” says Nissan’s vice president of product planning for Europe Ponz Pandikuthira. “It is the technology that makes the Qashqai the game changing car.” 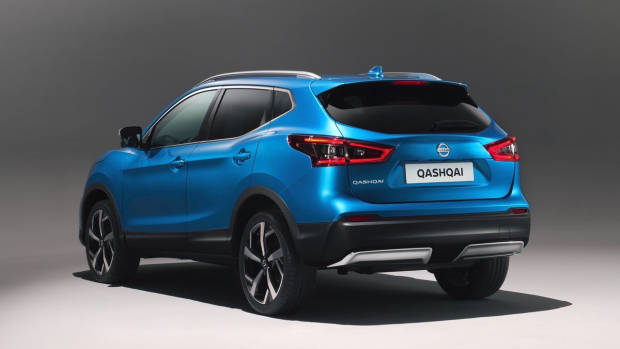 Elsewhere, the Nissan Qashqai update is a fairly usual mid-life facelift. The styling has adopted Nissan’s latest styling treatment, with lots of chrome and a sharp new face. The rear is treated to a new bumper design, and new alloy wheels ranging from 16- to 19-inches are available. Adaptive LED headlights are now available, and brighter LED tailights now feature as well. 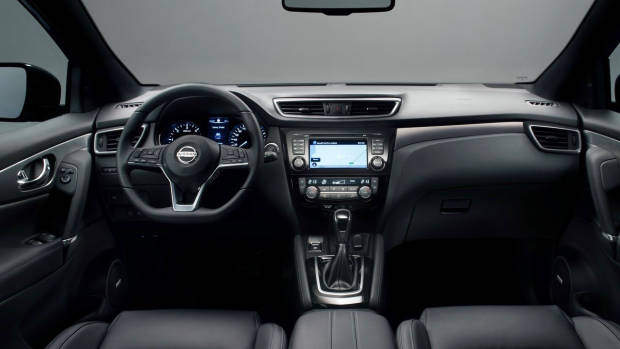 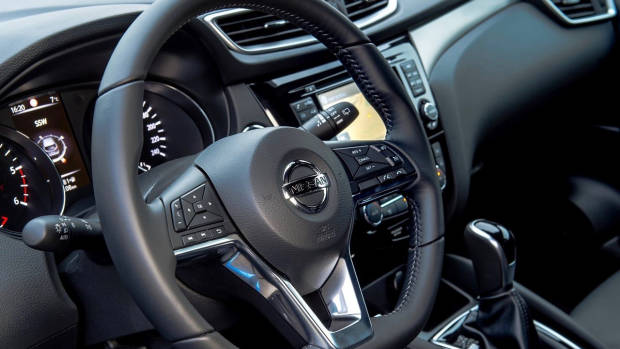