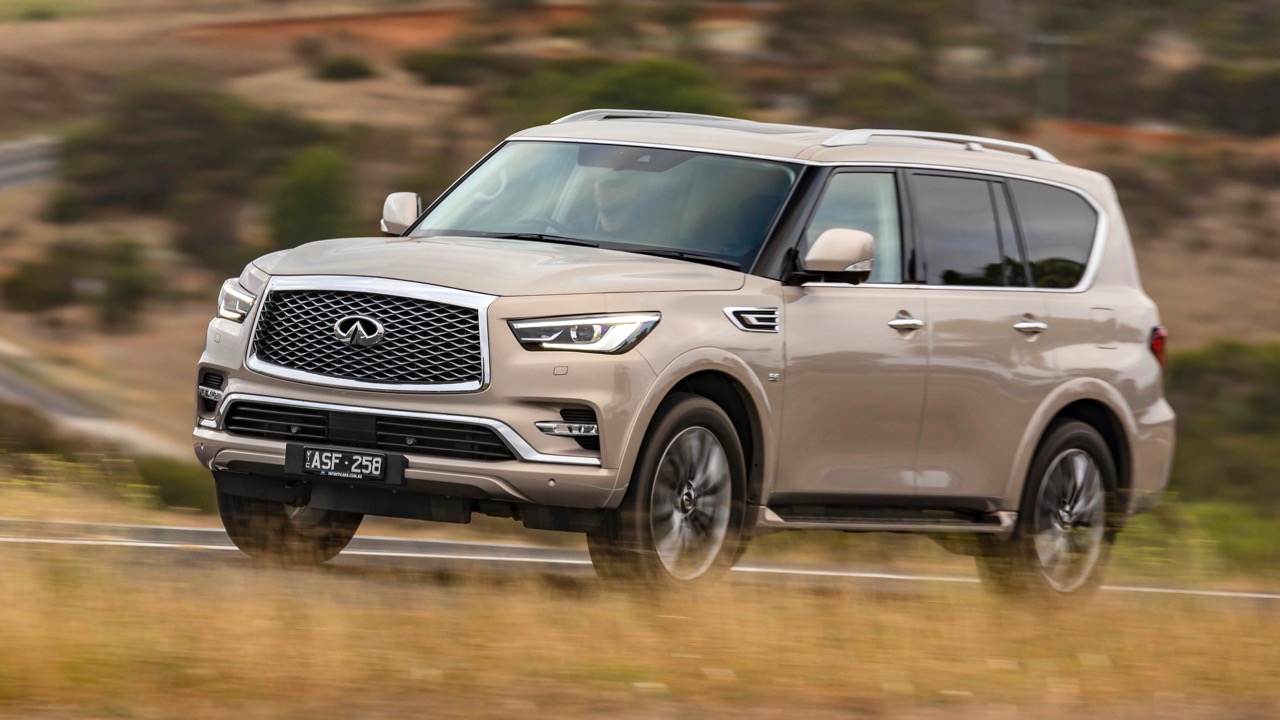 Nissan’s most senior executive in Australia has backed the state of the Infiniti luxury brand locally, acknowledging that there is a process of “rebuilding” underway with the goal of development a “healthier business”.

Stephen Lester, the managing director of Nissan Motor Company in Australia, spoke with Chasing Cars this month about the progress of Nissan’s luxury marque. Infiniti was introduced to Australia in 2012 as part of an expansion into new markets after successful growth in the United States since 1989.

Infiniti has continued to struggle to gain traction in the fickle Australian premium car market. From sales of 304 in the brand’s first full year – 2013 – volumes grew to their best result of 807 in 2016. Sales receded to 649 units last year. By contrast, fellow Japanese luxury brand Lexus managed 8,819 sales; both were a far cry from the premium segment leader Mercedes-Benz, who shifted 32,201 cars in 2018.

“At the moment we’re under a rebalancing or a rebuilding of the network on an individual basis,” Mr Lester said, adding that he was “quite pleased with the performance of the dealers themselves.” The brand’s dealer count was reduced to seven last year as part of a rationalisation of the business.

“I think we have to do a better job overall with the Infiniti business in general to continue to grow it. I’m very pleased with the work [we’re] doing in terms of making a healthier business and starting to rebuild, and we will work with the global team on plans going forward.”

Part of Infiniti’s expansion earlier this decade also saw the brand push into Western Europe, though Nissan recently announced the luxury brand would be departing that continent by 2020.

Mr Lester would not speculate on whether Infiniti Australia could suffer the same fate, and would not name how many years Nissan Motor Company was committed to funding the brand-building effort locally.

In Australia, the premium end of the car market remains quite soft in the face of unsteady consumer confidence and tighter credit restrictions in the wake of the recent banking royal commission.

“I think the market is tough across the board in Australia,” Mr Lester said. “I think some of that is cleaning up some of the [car] business, to be honest. The reality is that like every other brand out there, we’ve got a challenge to get that share.”

Failing very stiff headwinds, 2019 should result in a return to sales growth for the brand, with the scheduled launch of the QX50 midsize SUV. The QX50, which is still slated for arrival this year once right-hand-drive production commences, will compete in the competitive medium premium SUV set alongside the BMW X3 and Audi Q5.

Lester says he wouldn’t be surprised if the QX50 became the brand’s top seller, but wouldn’t be drawn on specific volume predictions.

“To be honest, I haven’t seen what the production plan looks like for it, or the allocation we’re getting – but when you consider the rise in the popularity of SUVs and crossovers in that segment, I think it could certainly take a heck of a shot at [becoming the brand’s top seller].”

Perhaps the QX50’s most direct rival will be seen to be the Lexus NX, which managed 3,697 sales in 2018 while the Mercedes-Benz GLC-Class sold 5,605 copies to Australians.

On the flip side, Infiniti may suffer losses from the departure of the Q30 hatch and QX30 small SUV from the range next year. These vehicles were developed by Infiniti Europe – which is shutting down – and are restyled versions of the last-generation Mercedes-Benz A-Class. The ‘30’ siblings accounted for 26% of Infiniti’s Australian sales in 2018.

Should the QX50 fail to gain a foothold against the likes of the Lexus NX, the immediate consequences aren’t clear.

“I’m not going to speculate at this time on whether or not a product would be successful, or what our decisions would be. We don’t know how successful other models could be, so we’ll have to cross that bridge when we get to it.” 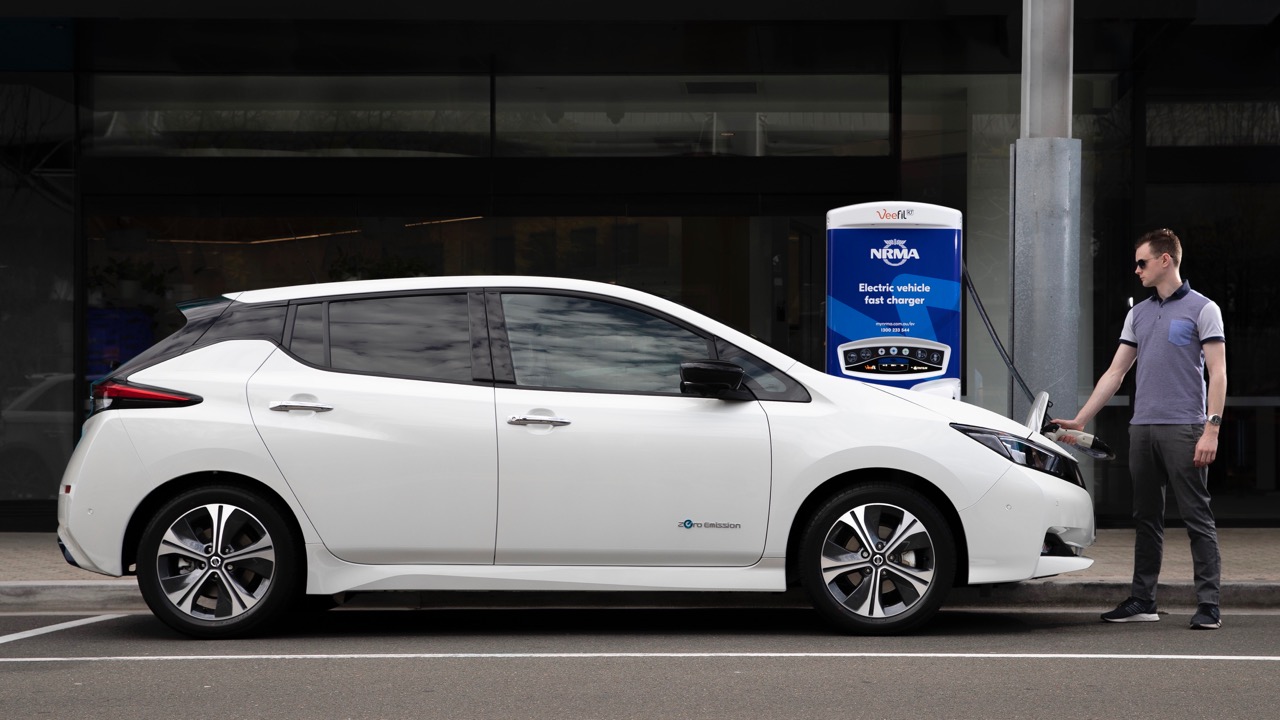 Nissan to offer 16 electrified vehicles by 2022

Japanese carmaker Nissan remains bullish about its stated goal of electrifying one-third of its sales volume by 2022, with senior executives confirming that the goal will be supported mainly through a substantial launch programme for new Nissan electric vehicles.

Getting to 20,000 ‘electrified’ sales will require Nissan to extend its electric tech to new segments, given the brand currently offers just two qualifying vehicles in Australia: the battery-electric Leaf, and a mild-hybrid Pathfinder SUV.

Chasing Cars spoke with Nic Thomas, Nissan’s global head of EVs, on the sidelines of the launch of the second-generation Leaf in Melbourne this month about the brand’s looming EV push.

“We’ve announced as part of our mid-term plan that by 2022, which is obviously not far away at all, we will have eight battery electric vehicles on sale around the world, and eight E-Power vehicles,” Mr Thomas said. The new Leaf makes up one of the aforementioned battery EVs.

The brand counts full EVs like the Leaf hatch as battery electric vehicles, while E-Power Nissans carry a petrol engine aboard to act as a generator or charger for an EV drivetrain.

“E-Power is a derivation of electric vehicles where you take the battery EV drivetrain – the motor, the inverter – providing that instant acceleration, fun to drive, really quiet ride, but then you have a range extender petrol, a generator, as well,” Mr Thomas explained.

Nissan are close to finalising development on an all-new electric vehicle platform shared between the brand and its alliance partners, Renault and Nissan. This platform will support both full electric and range-extending E-Power derivations.

This modular platform will underpin several of the electrified Nissans that arrive by 2022. Mr Thomas confirmed that a new Nissan electric SUV will sit on the platform, sized similarly to a Qashqai in the small-to-medium crossover segment.

“Many of our vehicles can be based off this modular platform, which gives the opportunity to reduce costs,” Mr Thomas said.

Renault and Mitsubishi will also build cars off the new modular electric platform, Mr Thomas confirmed, but noted that these vehicles would not constitute part of the eight-Nissan figure.

“I can’t comment on Mitsubishi’s strategy. At Nissan we focus very much on electrification using our battery EV and E-Power technologies,” he said.

As for which of these new electric Nissans will be offered locally, Nissan Australia managing director Stephen Lester confirmed there would be several product launches over the next three years in support of the one-third of volume goal.

“I can’t confirm specific plans or products that we have in the pipeline, but I think you can certainly look to the suite of products we’ve got and the things we’ve talked about,” Mr Lester said.

“We have technology such as e-Power in other markets already, and you can be sure that we’ll be looking at ways to bring those types of things into Australia.”

Depending on battery sizes, it’s likely that in the medium term Nissan electric vehicles will continue to be more expensive than their combustion counterparts. The Leaf is priced at $49,990 before on-road costs and offers 230km of range from its 40kWh battery.

Lester additionally confirmed that it was “very likely” that electrification would spread into Nissan’s commercial vehicle lineup, which consists solely of the Navara ute in Australia – though an full-electric NV-series small van is available overseas utilising the same 40kWh battery as the Leaf.

Other short-term options include bringing the hybrid version of the existing Japanese-market X-Trail to Australia, which adds a small 0.9kWh battery producing 31kW/160Nm to the 107kW two-litre X-Trail for a combined output of 134kW.

Mr Lester also reflected upon the shifting demand for low- and zero-emissions vehicles in Australia.

“Here in Australia and around the world, we are under a tremendous shift and change in how people engage with…the types of vehicle they are buying,” he said.

“Now that technology has progressed, and continues to progress, we’re seeing greater opportunities in a diversified powertrain lineup.” 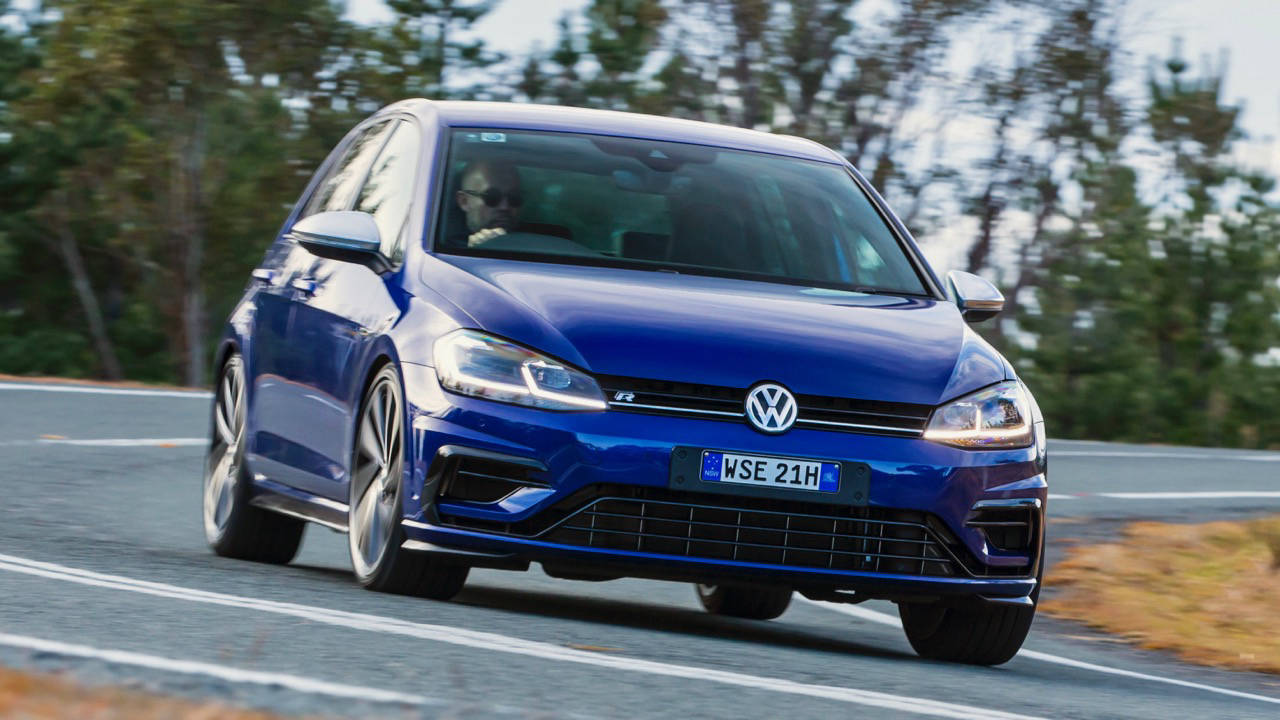