Nearly one-third of new cars on Australian roads are hatchbacks.  Given their mix of practicality, driving ease, good vision, and roominess, that’s hardly a surprise.

But with so many different choices on the market, which hatch should you choose within a given price range?  Well, we have a few ideas for you! 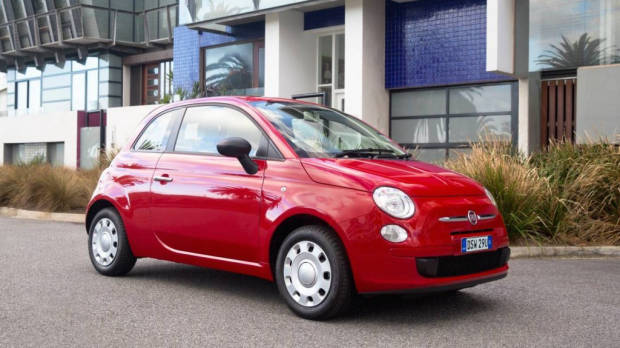 Often available at just $15,000 on the road, Fiat’s baby 500 is adorable to look at, and engaging to drive.  The 1.2-litre, 51kW petrol engine does need to be worked hard, but for the money, the 500 offers true Italian flair and something a little different. 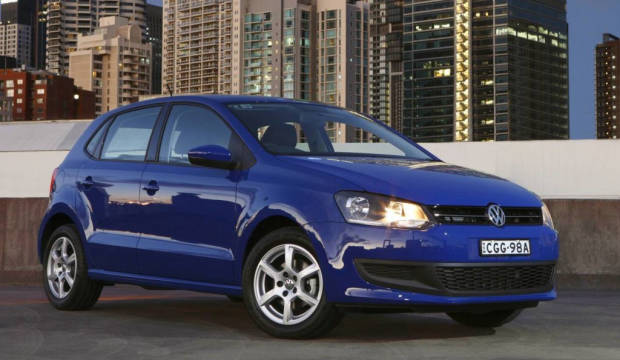 As far as small, inexpensive hatchbacks go, the Volkswagen Polo’s Teutonic quality sets the benchmark for rock-solid dynamics and materials.  The Polo may be conservative in the looks department, but we value the Polo’s complete package: it feels like the best car in its class. 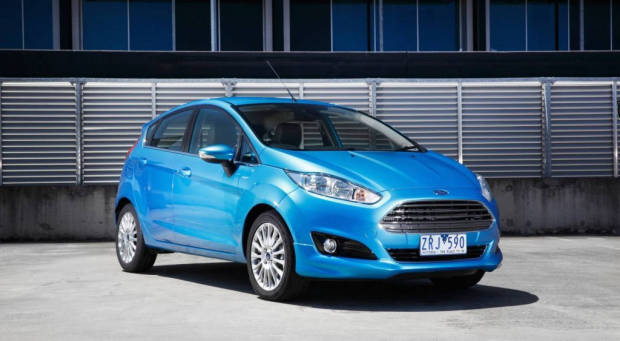 The Fiesta EcoBoost’s three-cylinder, 1-litre petrol sounds underpowered—the truth is that it is anything but.  This car is all about its capable and ultra-efficient engine that has been named the best engine in the world three times in a row.  On top of that, the Fiesta itself is an attractive and fun option that can pack your friends and everyday stuff inside with ease.  Stick with the manual, though. 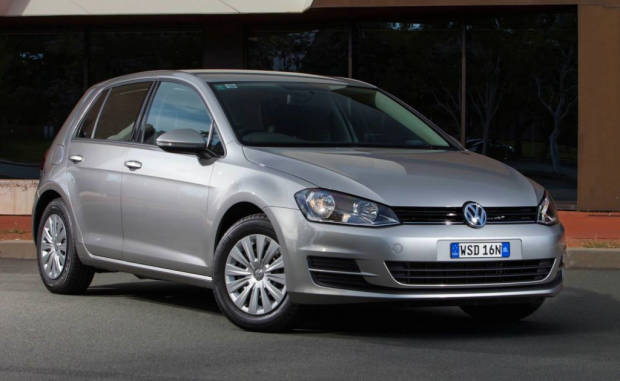 The Golf is subconsciously held to a higher standard than its competitors because it is so easy to forget that it is a sub-$25k hatchback.  Golfs feel like they have been lovingly put together and material quality is exceptional: add this to incredibly adept handling, excellent drivetrains, a superb automatic transmission, plenty of room, and the upmarket air, and you have a brilliant hatchback. 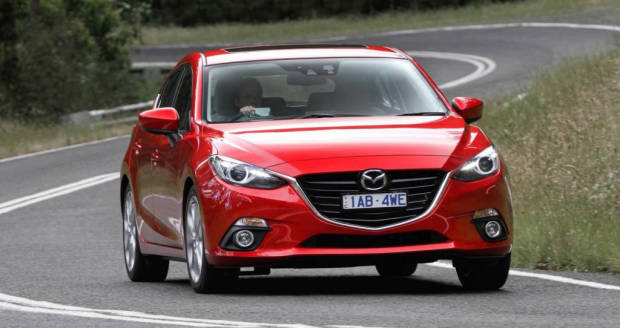 The Mazda 3 has long been an incredibly popular choice – and the brand new model is another huge achievement for the Japanese brand.  It’s not quite as refined as a Golf, but its engines and handling are arguably even more engaging.  The SP25 is particularly great to drive, with a punchy but frugal 2.5-litre motor, and a lovely interior. 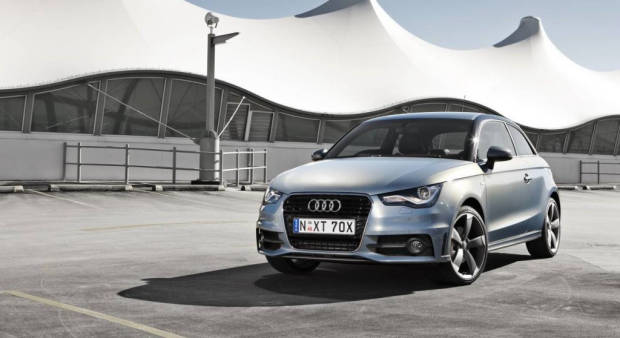 The A1 is the most inexpensive way into the luxurious Audi brand, but don’t think they have cut too many corners—this little car is genuinely special behind the wheel.  The 1.4-litre turbo engine, shared with Volkswagen, is terrific, and the A1 is one of the most polished premium small hatches on the market. 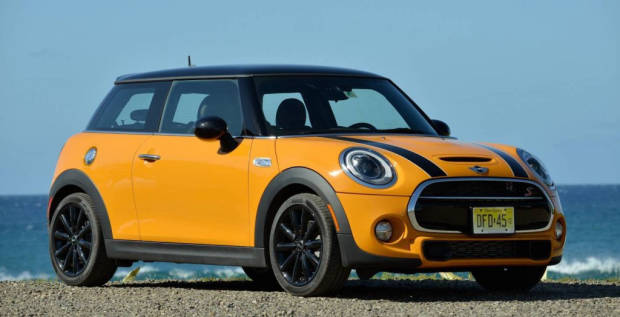 Although it continues to grow with each generation, the Mini Cooper S is still an absolutely compelling car.  Its handling is go-kart-like, and the incredibly distinctive looks are appealing, at least to us.  It’s now more refined than ever—but the long options list means it will be a struggle to keep this proposition around $40,000. Everything that makes the Golf the most recommendable $25,000 hatchback apply here too—but this time, those attributes are multiplied.  The Golf GTI was the first hot hatch and to many, it remains the best.  This is no longer basic (or cheap) motoring, and the GTI now represents a refined entry-level sports car that is hilarious to drive, offering substantial power and torque, but without asking you to sacrifice the practicality of a hatchback body.  An automatic is also available for under $45,000. 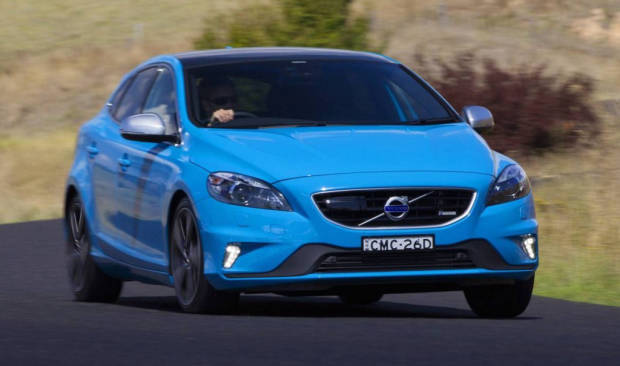 It’s not the most efficient car in its class, but Volvo’s V40 is both refreshingly different, and genuinely premium.  It is great to drive, with a punchy 2.5-litre turbocharged petrol, and the tight chassis produces lovely, progressive steering that make the V40 T5 enjoyable on a country road.  The interior (particularly the bucket seats) is among the best on any hatch—and the car is available in Volvo’s stunning Rebel Blue paintwork.  That almost seals the deal in itself.

I want to spend:
Bigger money 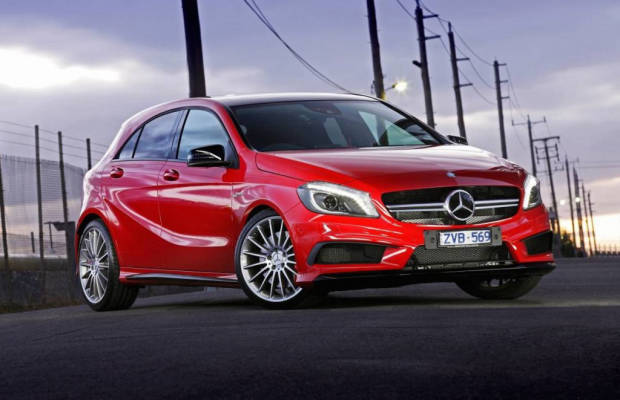 The A45 AMG is a feat of modern hatchback engineering.  The two-litre four-cylinder under the bonnet produces an incredible 265kW of power and 450Nm of torque—among the strongest of any four every produced—all put down to the tarmac via an all-wheel-drive system.  The result is blistering performance, tight handling, and surprisingly, a combined efficiency figure of less than 7L / 100km.  Given the whole package—and the three-pointed star—it’s a brilliant deal.  Well and truly worth your consideration if you’re after the ultimate pocket rocket.